Museum of Horses and Equestrian Sports

Museum of Horses and Equestrian Sports

The “Horse and equestrian sport museum” has a history of nearly half a century. It is officially founded on the significant for the horse breeders in Bulgaria – St. Todor`s day in 1971. At first the collection was organized in Agricultural academy near Sofia. In 1975 the exhibits are relocated to Stara Zagora and since then they are under the management of Trakia University. The exposition is closely connected with the history of the royal family during the period of the Third Bulgarian Kingdom, as well as the development of the horse breeding in Bulgaria during and after that period. In the museum the visitors can see chariots used by prince Alexander II Battenberg, prince Ferdinand and king Boris III, as well as harness and ridding tack with the coat of arms of the royal family. In the museum there are many other exhibits connected with the development of the horse breeding and equestrian sport in Bulgaria that can be seen. 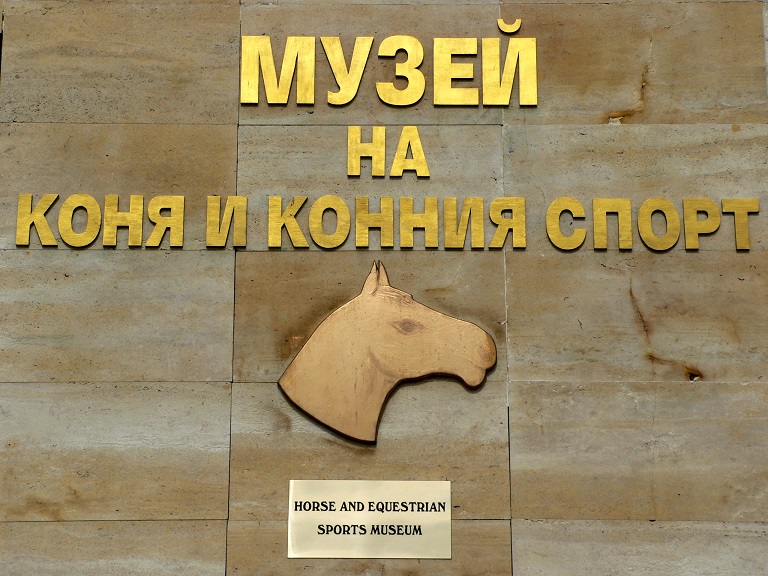 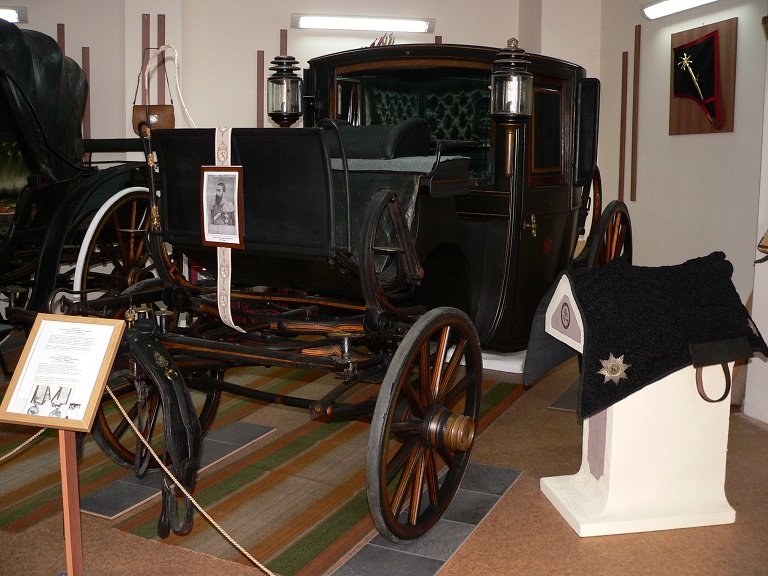 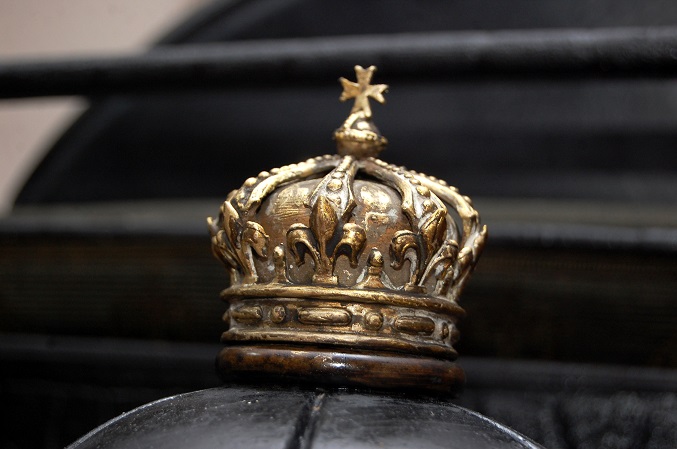 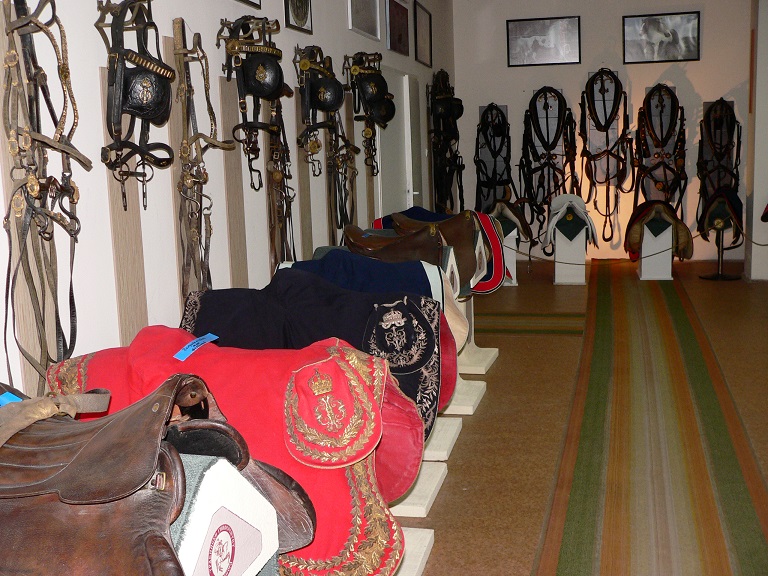